is from Larose, Louisiana, where he was raised by a caring family of educators. He began his teaching career at the age of 12 by educating others on the many features of complex motor skills like swimming, gymnastics and acrobatics. He graduated from LSU in 2000 with his B.S. in Kinesiology, concentrating in the study of Human Movement Science with a minor in Psychology. While attending LSU, Professor Robbie had the honor of working under Tommy Moffitt, LSU’s current Assistant Athletic Director as well as one of the nation’s most renowned strength and conditioning coaches. After college, Professor Robbie and his wife, Angela, moved to Ascension parish where the Gautreaux family settled back in the early 1800s. Professor Robbie is a professional member of the National Strength and Conditioning Coaches Association and is the strength and conditioning coach to many of our Gracie United MMA fighters and Brazilian Jiu Jitsu competitors. He received his Black Belt on April 14, 2019 from Jiu Jitsu legend, Professor Ailson “Jucao” Brites and Professor Rafael Ellwanger. He has been studying Brazilian Jiu Jitsu under Professor Ellwanger since January of 2009. He is a multiple time Louisiana and Mississippi State Champion and he finished with a silver medal in the IBJJF Masters World Championships in Long Beach, California, as a purple belt. Since then, he has made it to the quarter finals twice as a brown belt at both the Master’s World Championships and the Pan American Championships. In 2015, he was ranked in the Top 10 in the world in his division. Professor Robbie founded Gracie United Brazilian Jiu Jitsu of Ascension Parish in 2011. He is passionate about sharing his love of Brazilian Jiu Jitsu with the community while maintaining a wholesome family environment focused on personal development and growth for all students.

Come join us in meeting the best version of yourself! 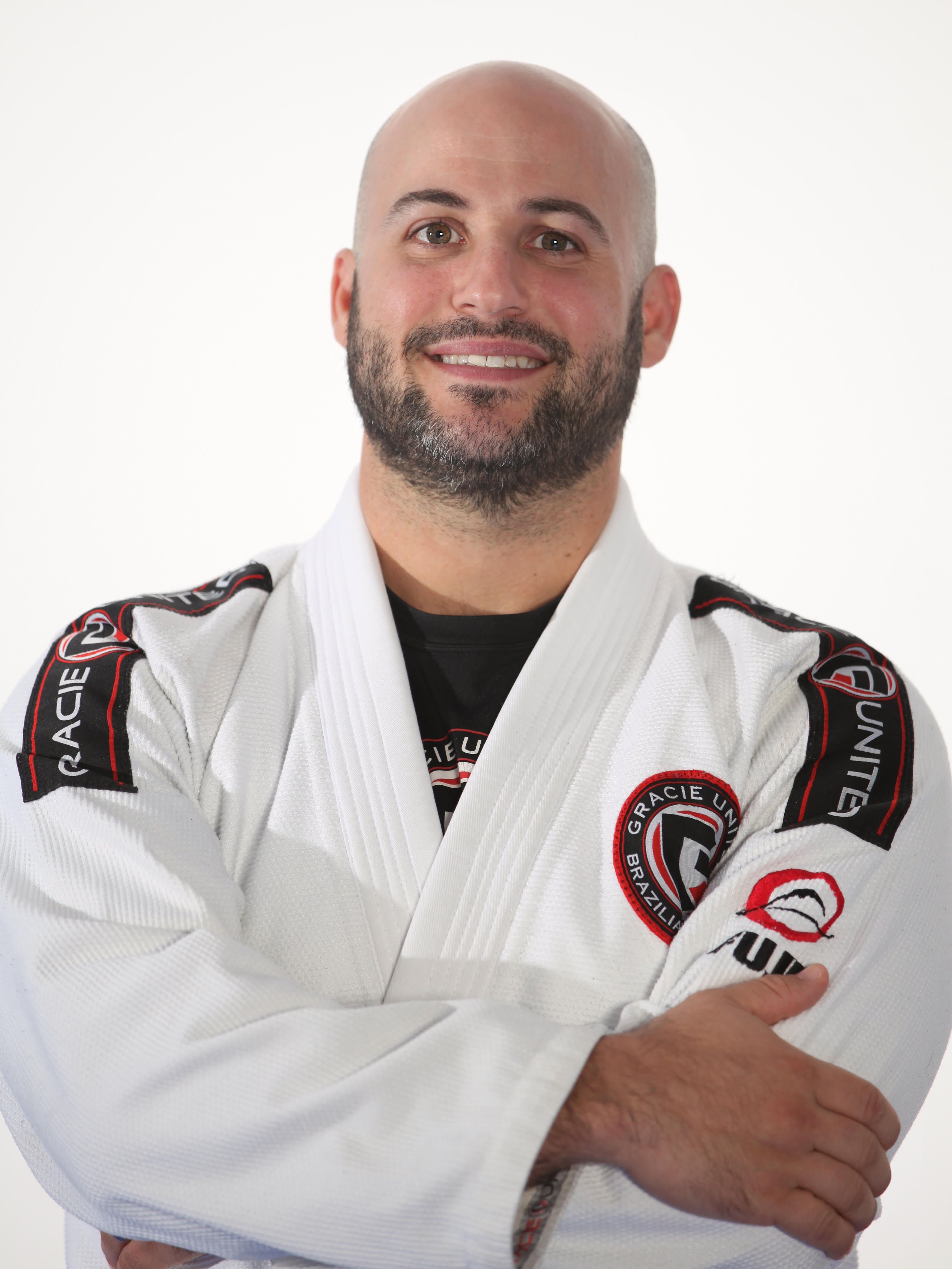 Download/View Schedule
Subject to change due to Seminars & Competitions scheduled.