Head coach of Gracie United Team Jucao Plaquemine, Brian Wells was born in 1986, in Mansura, Louisiana. Raised by two hard working and loving parents who showed him the only way to truly find happiness in life was to put in the work and earn it. His mom worked two jobs, one as a security guard and the other at a nursing home. His dad worked as corrections officer for The Louisiana State Penitentiary in Angola, LA. After graduating from high school Brian attended Northwestern State University in Natchitoches, LA where he was introduced to the art of Brazilian Jiu-Jitsu. He then later starting actively training. After 6 months of training he began competing in local no-gi Jiu-Jitsu tournaments. In 2010 Brian moved to Baton Rouge, LA to pursue a career in MMA. Brian would go on to join Gracie United in 2013 being taught directly under Professor Rafael Ellwanger. Brian decided to give his life to Jesus Christ through baptism later that year. In 2014 Brian was hired with the East Baton Rouge Sheriff’s Office, where he is currently a reserve deputy. Brian also has experience competing in MMA, and is currently and aspiring professional fighter. Brian placed third in his first IBJJF tournament held in Dallas Tx. He would then go on to winning double gold in his weight class and open weight class at the inaugural IBJJF New Orleans Open. Brian has also earned 5 gold medals in previous team wide in-house and state tournaments. Coach Brian is more than thrilled and blessed to bring the art of Brazilian Jiu-Jitsu and self-defense to adults and children in the West Baton Rouge, Iberville Parish and Plaquemine area. 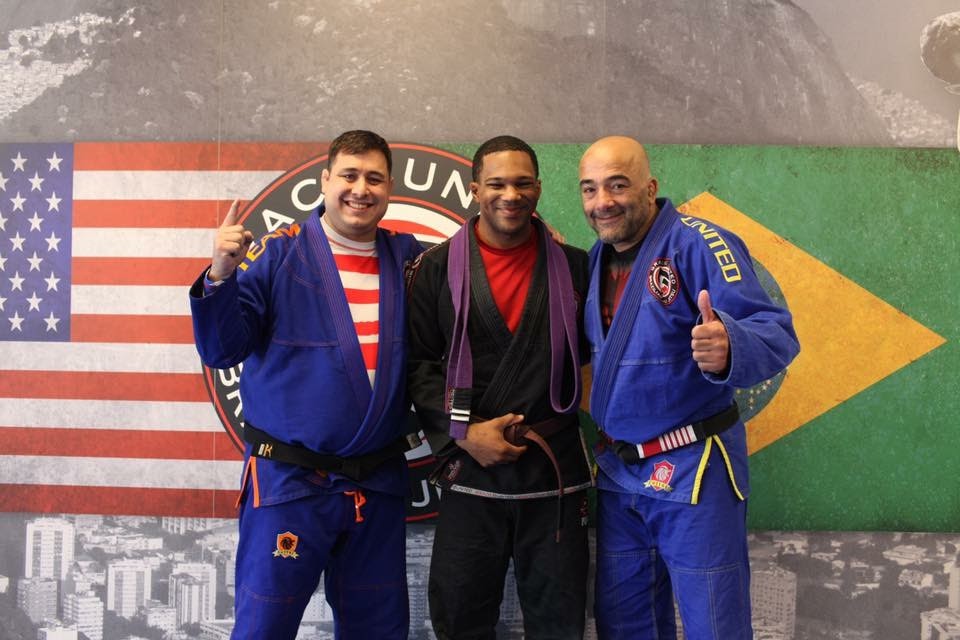 Download/View Schedule
*All Saturday classes will be RSVP only, please Contact Us or use our Facebook page